Recently, I have been enjoying shooting 35mm film. I have previously wrote about my experiences using 120 film, and while that was also fun, it certainly had its drawbacks. Unlike medium format film, I found 35mm film alot more accessible. Personally speaking, it is far easier to shoot, in terms of loading the film, composing the shot, and metering the scene. Another big plus is thats its as portable a system as a digital camera.

That being said its a very different experience to shooting digital. It’s nice to dial in exposure settings and manually focus the lens. Of course, this can be easily done with a DSLR, but there is a greater connection with an old film camera, with its metal body and clunky dials. 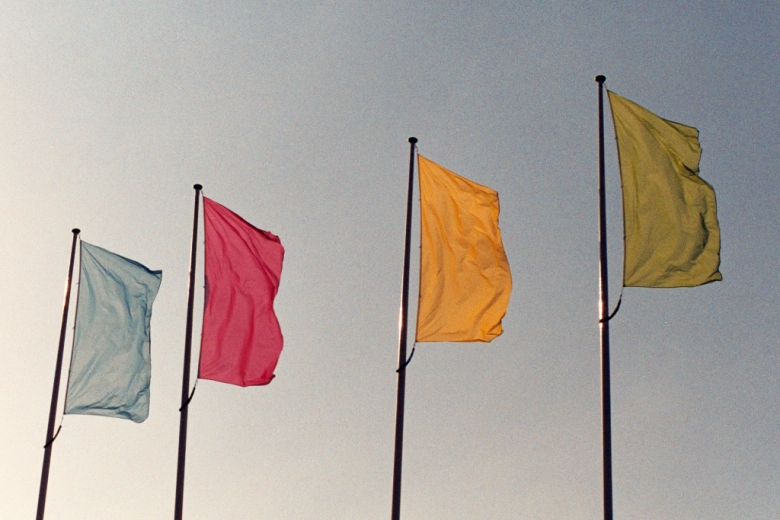 The colours produced on film certainly have a distinctive look, which can be hard to replicate with digital. All the images shown are straight scans, I havent applied any post processing to them.

I found the Kodak Tri-X film gave brilliant contrast with just the right amount of graininess.

Even though I know these shots were in focus, there is a general softness to these images, an attribute loved by film shooters.

I have started researching equipment and methods of film development at home. I also eventually hope to be able to scan and print the film myself.